As Heralds of the Gospel, Saint John School seeks to bring light and truth to PK-12 students in Ashtabula County and beyond through its commitment to educating the whole person by developing scholarship, deepening faith and inspiring leadership in the Catholic tradition.

In Developing Scholarship we believe that:

In Deepening Faith we believe that:

In Inspiring Leadership we believe that:

Catholic Education has been a vital presence in Ashtabula for 150 years.

The oldest of the parishes in Ashtabula, Saint Joseph Parish, opened an elementary school in September 1865 when the Reverend John Tracey was pastor. The building that is currently recognized as the school building was built in 1877. In the early years of the school, the Sisters of Saint Joseph and the Sisters of Charity from Cincinnati were engaged as teachers for the school. In 1897, the Holy Humility of Mary Sisters (the “Blue Nuns”) took charge of the educational program in the school. 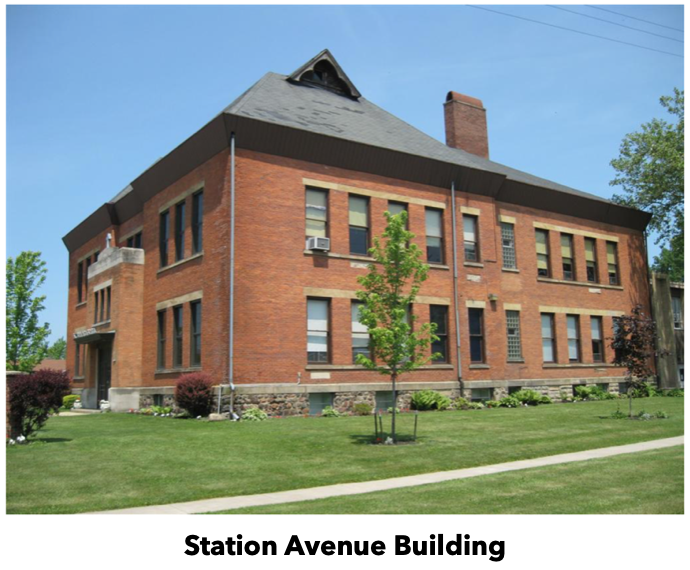 In September 1954, Our Lady of Mount Carmel was opened under the leadership of Father Joseph A. Feicht. 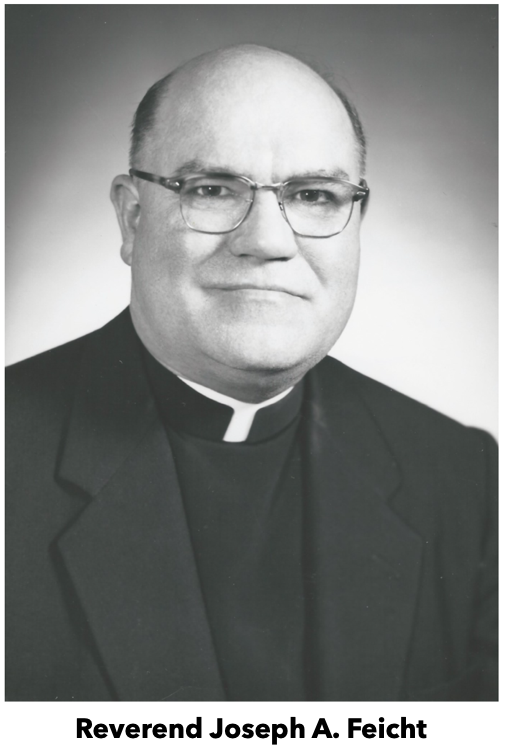 Responding to the needs of the Ashtabula area, the Diocese of Youngstown recognized the need for a Catholic high school in the Ashtabula area in the early 1950s. The Saint John school building was purchased on the June 24, 1952, the feast day of Saint John the Baptist, for whom the school is named. The building was formerly the Station Avenue School and used elementary classes from 1890-1952. In September 1953, Saint John High School opened. On November 5, 1953, the school building was destroyed by fire, delaying the formal dedication. While the building was rebuilt, classes were held in Saint Joseph School and the Pacific School annex. The formal dedication of the school was held on November 14, 1953. By September 1954, the building was ready to re-open and all the students were back under one roof. In 1963, growing enrollment led to the need for building on an addition. 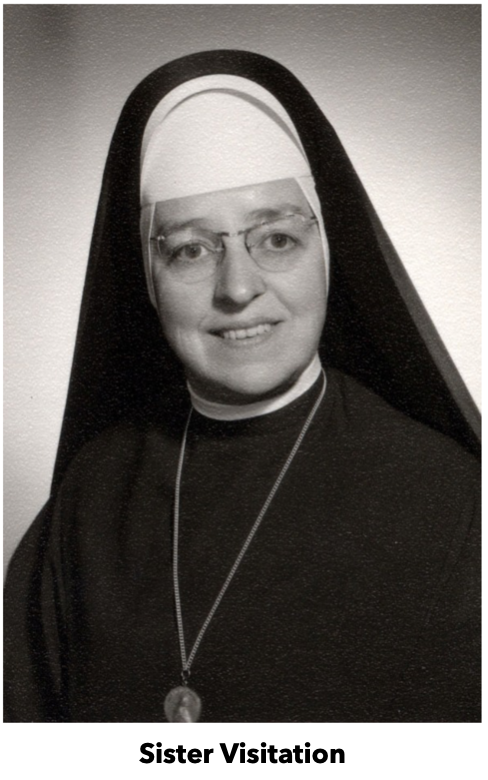 The Reverend Joseph Feicht was the founding pastor and Sister Visitation (Elizabeth Staudt) H.H.M. was the first principal. The Sisters of the Holy Humility of Mary played a vital role in the academic and religious development of the school. Diocesan priests provided leadership and direction through a variety of academic and spiritual roles. Father John Hoey, Father Robert Flynn, Father Frederick Slavin, and Father Paul Tobin have had official positions, while priests serving the local parishes have also provided pastoral services to the students.

In 1989, the three area Catholic elementary schools, Saint Joseph, Mother of Sorrows and Mount Carmel underwent a consolidation plan and became the Ashtabula Catholic Elementary School (ACES) and were housed at Mother of Sorrows Parish and Mount Carmel Parish (for a short time the 7th and 8th grade of the consolidated school was housed at the St. John’s high school building).

In 1992, due to declining enrollment and accompanying financial problems, the Youngstown Diocese made the decision to close Saint John High School. Notwithstanding that decision, a committed and enthusiastic group of parents, teachers and community supporters banded together to re-open Saint John as an independent Catholic High School. After raising significant money to retire the school debt, this group sought to purchase Saint John from the diocese. The diocese agreed to sell the building and its contents to Saint John supporters for $100. In September of 1992, Saint John High School re-opened as an Independent Catholic High School under the governance of a Board of Directors.

In 1997, reorganization again took place. There was a consolidation of all of the Catholic schools in the Ashtabula area and Saint John Catholic School was born under the governance of the Youngstown Diocese. This was a K-12 school with two campuses: a K-6 campus at the Mount Carmel Parish on Columbus Ave. and a 7-12 campus at the Saint John Building on Station Ave. 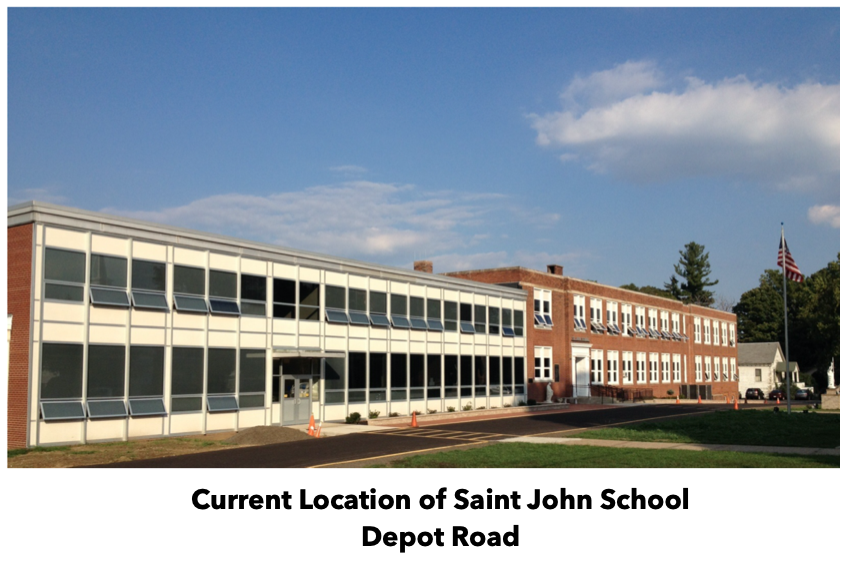 In 2012 the Board was approached by a group of alumni and community members to purchase the Saybrook public school on Depot Road in Saybrook Township. The school would be able to house the entire PreK-12 student body. The Board approached the Diocese about the possibility and in August 2012 the school opened the doors at the new location.

The new location underwent a major transformation with more than 200 volunteers assisting in the project. The school now has a new cafeteria and kitchen, new science labs, and many other state-of-the-art facilities.

Throughout the years, the school has retained its commitment to fostering scholarship, faith and leadership. The family spirit, the importance of tradition, and the commitment to the young people of the area have allowed for the preservation of Catholic education in Ashtabula. It is a proud history and we embrace it as our legacy for the future. 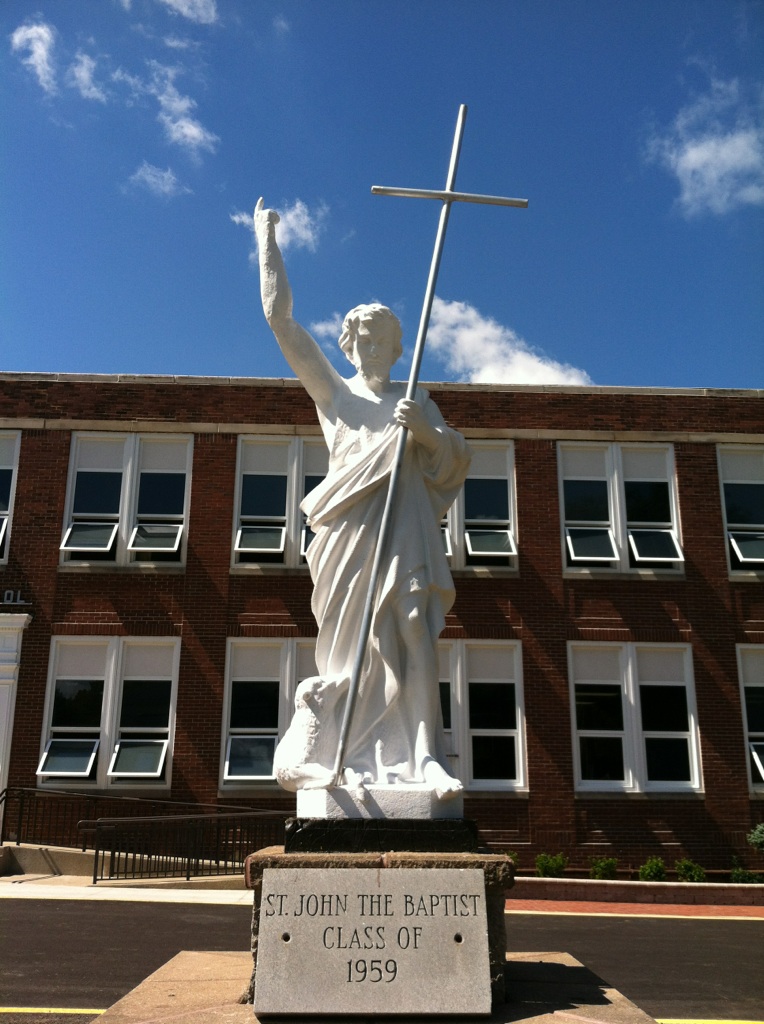 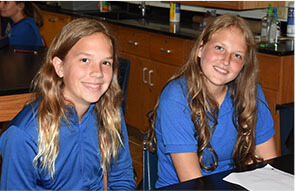 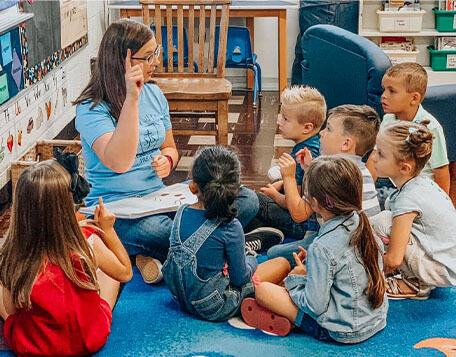 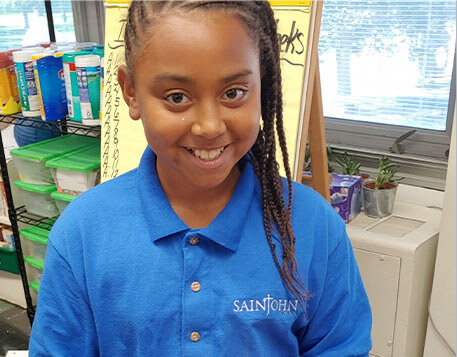 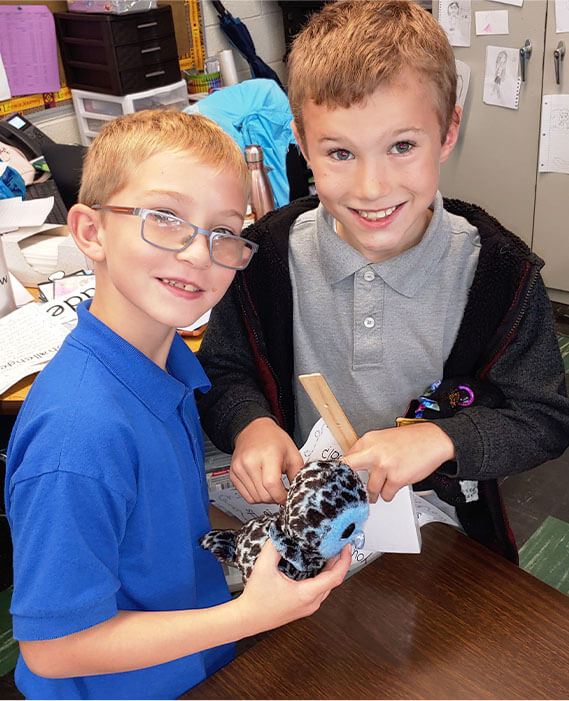